The Port of Hamburg is one of the largest transhipment ports in the world and, together with its international airport, makes Hamburg one of the most important logistics locations in Europe. Since 2015, the Speicherstadt, which dates back to the time of industrialisation, and the neighbouring Kontorhaus district in the style of brick expressionism have been part of the UNESCO World Cultural Heritage. Other well-known cultural monuments and landmarks are the Hamburg Town Hall and the five striking main churches. Typical for the cityscape are clinker facades and many water locations along the rivers Elbe and Alster as well as numerous canals. Europe-wide known is also the “Kiez” with the Reeperbahn as entertainment quarter and door opener for musicians and other artists, as well as the concert hall of the Elbphilharmonie. 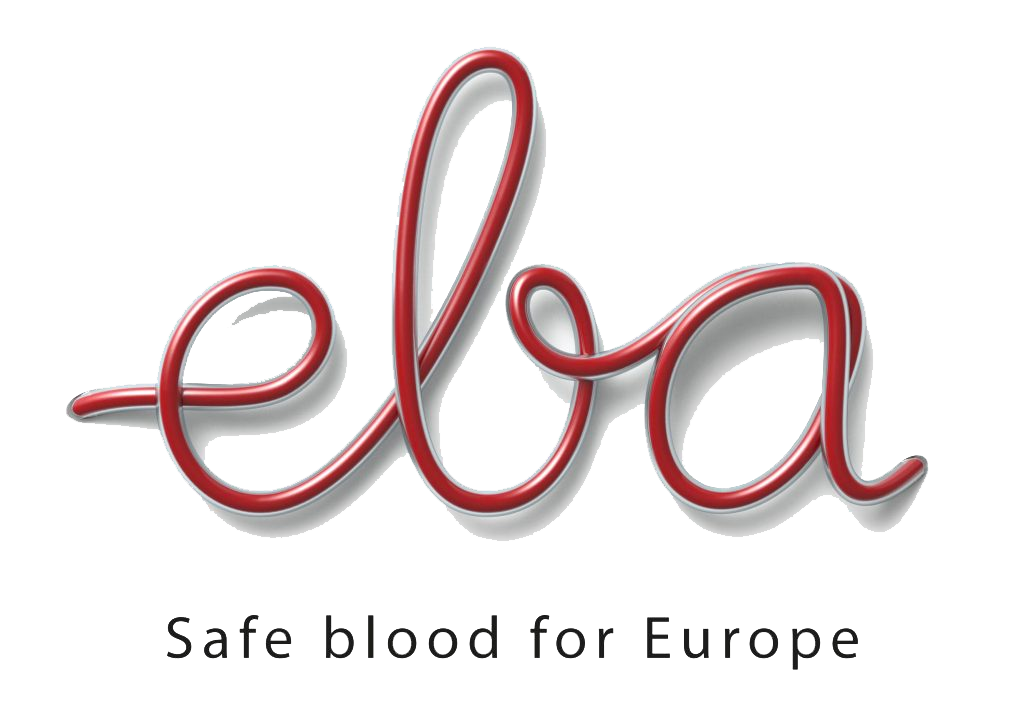